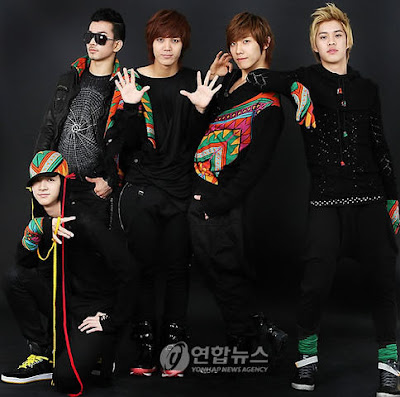 
Having trained for two years, MBLAQ was first announced on 21 September 2009, with an appearance on Nylon magazine.The group appeared alongside Rain, in his Legend of Rainism concert. They performed various songs from their produced EP, Just BLAQ and were met with praise. The group released teasers for their debut song, "Oh Yeah" on October 12,with the music video being released two days later. Coinciding with the music video, MBLAQ's debut single album Just BLAQ, was released on the same day, topping various charts in South Korea. The next day, the group made their broadcast debut on M.net's M!Countdown, performing "Oh Yeah".

In early December, the group debuted in Japan, following their performance during Rain's fan meeting- resulting in a documentary being produced surrounding their stay at Japan. Later in the month, the group commenced promotions for their follow up track, "G.o.o.d Luv", with the music video being released December 10 2009. On December 15, it was announced that the group would be part of Season five of the Idol Show (Hangul: 아이돌 군단의 떴다! 그녀 lit. Idol Corps, She Has Arrived!), with the first episode airing a day later. 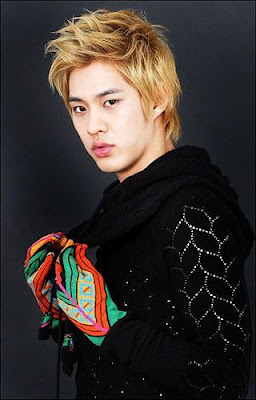 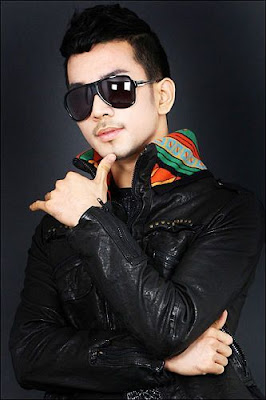 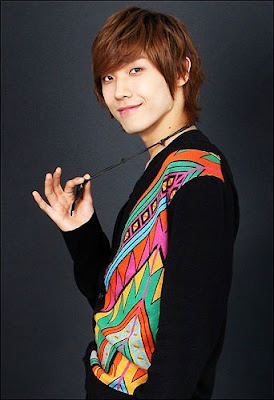 Joon acted in the movie Ninja Assassin as the younger version of Rain's character Raizo. 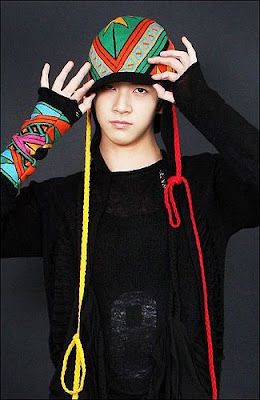 Cheon Doong (Korean term for Thunder) is the younger brother of 2NE1 vocalist Sandara Park. Having trained under Loen Entertainment, Cheon Doong transferred to J.Tune to then replace member Sang Bae (상배) after he left before the group's debut. His sister, Sandara Park, is a former Korean expatriate who once starred in movies and television shows in the Philippines. Like his sister, he lived in the Philippines and is fluent in Tagalog and is also conversational in English. 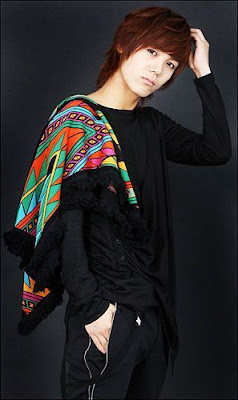 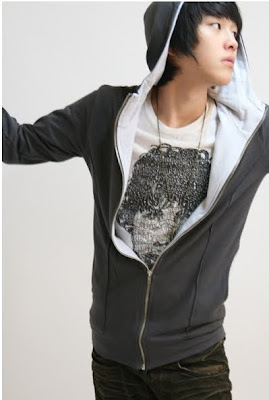 He left right before MBLAQ debuted due to personal reasons.